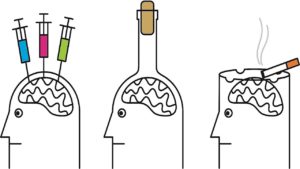 Addictions come in many forms. It is no longer only about g or substance abuse. It could be an addiction for sugar, social media, partying,socialization- either out of habit or to feel better. In some cases, emotional cases are also included. So, for someone going going through emotional distress…

The drive from Mumbai and pune is quick and picturesque, lush ear; a little extra luscious during the monsoons. The clouds come down to greet you on your wExpect physical, mental and spiritual healing here. Their signature program me, dharana well being, blends ancient wisdom with contemporary practices and offers an unparalleled wellness experience to its guests… 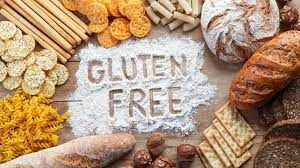